Justin and I stay away from processed foods as much as we can, but sadly, I can not break up with cheese.  Never could I ever.  I love it too much.  So…because of my undying love for cheese, we try to only eat it as a treat (and in recipes that wouldn’t be the same without it).  We go grocery shopping every Sunday and over the last 5 months we have bought a new, different, small block of cheese from the under five dollar bin.  So every week, we try a new cheese.  This is part 4 in this series.  Read about our first five cheeses HERE, our second five cheeses HERE, and our third five cheeses HERE.  Enjoy!

Fontina has been one of Italy’s most famous cheeses since the eleventh century.   It is a semi-hard, cooked curd cheese, with a reddish brown brushed rind and beige interior. The flavor is earthy and herbaceous with a hint of mushrooms and has a delicately perfumed aroma.  (info from HERE) 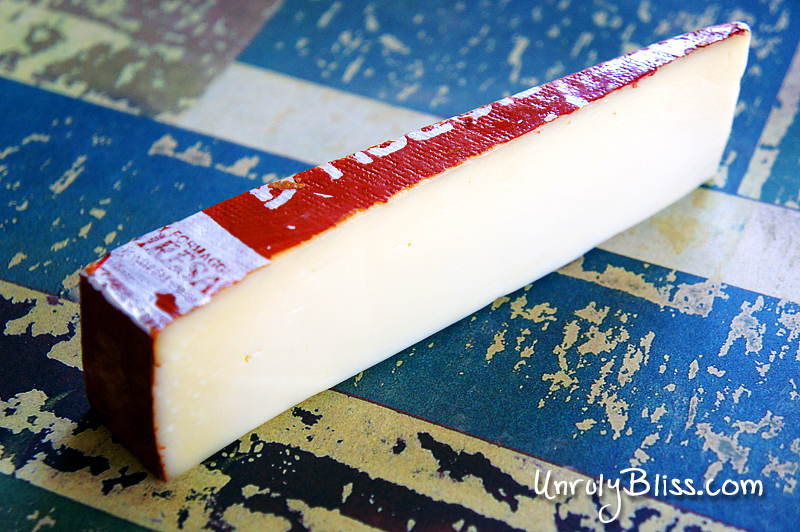 Saint-Nectaire is a French cheese made in the Auvergne region of central France since at least the 17th century.  Saint-Nectaire is a pressed, uncooked cheese made from cow‘s milk and it is circular in shape.  The finished cheese has a grey/brown rind, with white, yellow or red patches that surround a semi-hard pâte that is creamy in appearance with occasional residual holes.  This dense cheese has a silky texture with soft acidity and its taste has hints of hazelnut and mushrooms, due to the aromatic flora where the cheese ages.  (info from HERE) 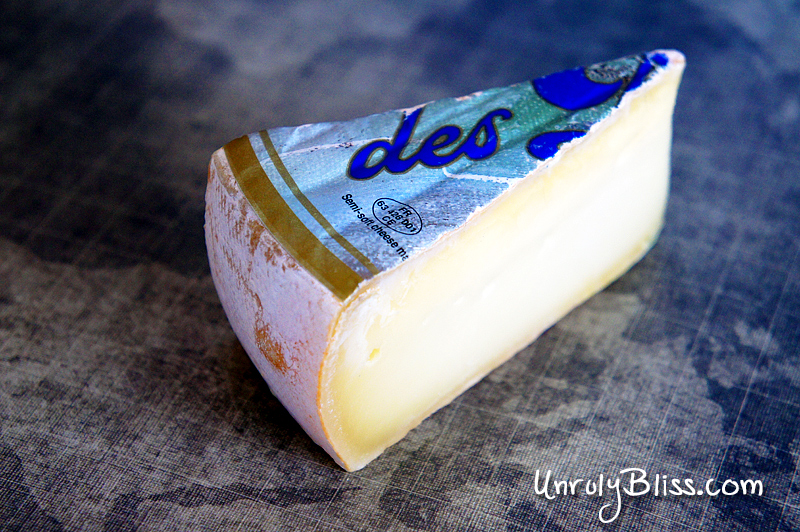 Windsor Red is a pale, firm, and moist cheddar laced with port and brandy; a combination of cheesy creaminess and subtle fruitiness.  It is made by Long Clawson Dairy in the Vale of Belvoir, an area famous for rich pastures and great cheese, including Stilton.  Windsor Red makes a great dessert cheese and naturally goes very nicely with a glass of port and some plain oat wafers or some grapes.  (info from HERE) 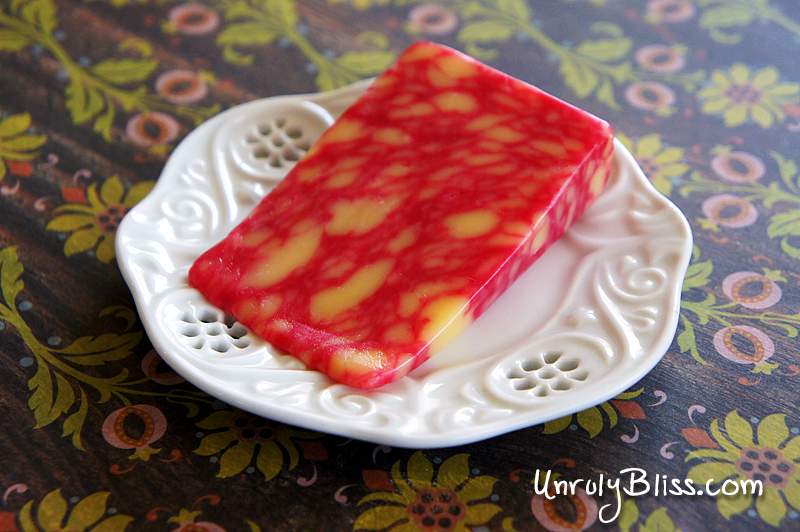 This goat’s milk cheese from Poitou in the Loire Valley is aged for two months, during which time it develops a hard, edible crust complete with a bloomy white mold coating.  It is sharp and tangy near the rind and gets progressively richer and creamier toward the center. 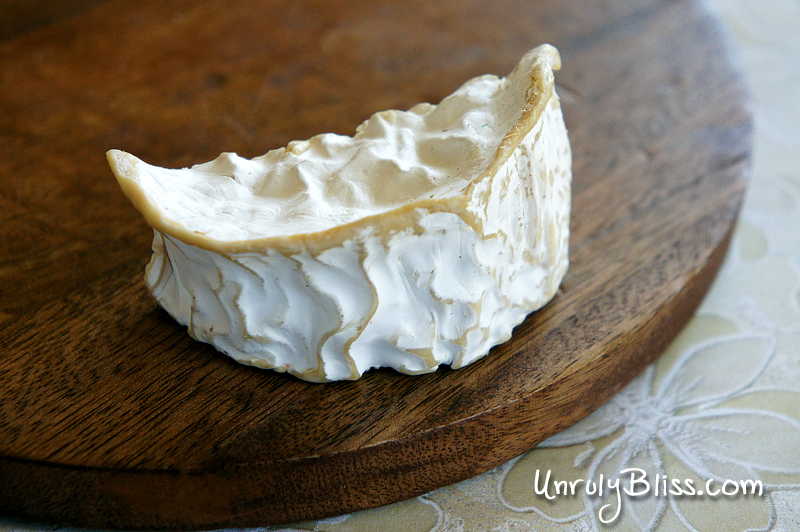 Menage is a cheese made from a mixture of sheep, goat and cow’s milk and is aged for intense flavor and a drier texture.  This hand-crafted cheese has a sweet, earthy flavor with a slightly sweet, tangy finish.  Menage is a gourmet cheese that won 1st Place at the 2005 American Cheese Society in its category and received a Silver award in the 2010 World Cheese Awards.  (info from HERE) 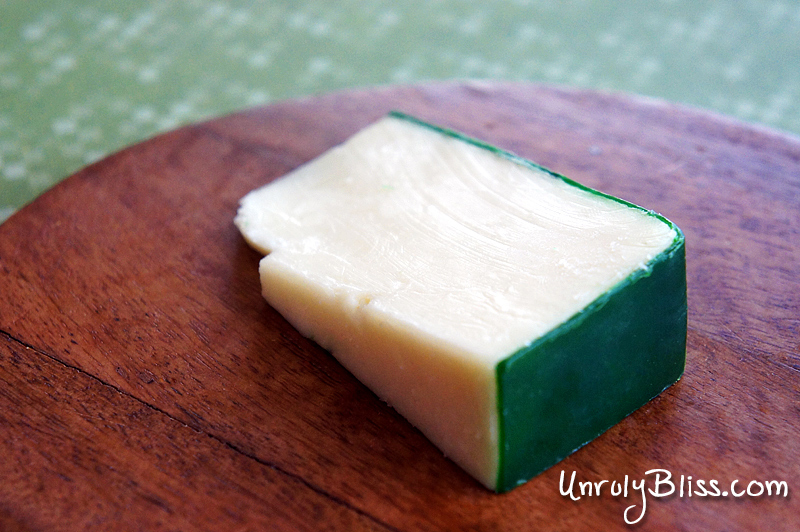 “If I had to give up cheese or chocolate, I’d give up chocolate in a heartbeat.”
– Amanda Peet