Justin and I stay away from processed foods as much as we can, but sadly, I can not break up with cheese.  Never could I ever.  I love it too much.  So…because of my undying love for cheese, we try to only eat it as a treat (and in recipes that wouldn’t be the same without it).  We go grocery shopping every Sunday and over the last 20 weeks we have bought a new, different, small block of cheese from the under five dollar bin.  So every week, we try a new cheese.   Cheese.com has 670 cheeses in their database and we’ve tried a total of 30 (including Swiss, Provolone, Parmesan, etc.) so only 640 more to go!  I took some great shots of our different cheeses and thought I would share them here.  Here are the first five.  Who knew that cheese could be so pretty?

Cotswold is a Double Gloucester with chopped onions and chives blended into the cheese. Cotswold is a region in Southwestern England.  It is a smooth, cheddar-like cheese with chives and onions. In the pub it is usually served with toast or rustic bread.  (info from here) 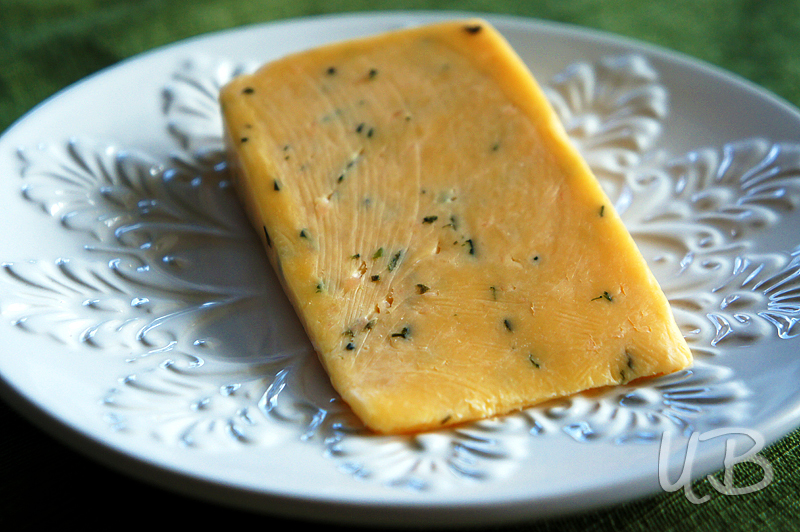 Deserving of its reputation as “the heavenly cheese,” St. André is a pasteurized cow’s milk cheese, covered with a satiny, edible rind.  Soft-ripened, the downy white outer layer offers a complex counterpoint to the wildly rich and silky center.  As dense as pure butter and with the richest of flavors, the tongue-pleasing salty tang derives from the ocean air blowing through the pastures of the Normandy coast.  (info from here) 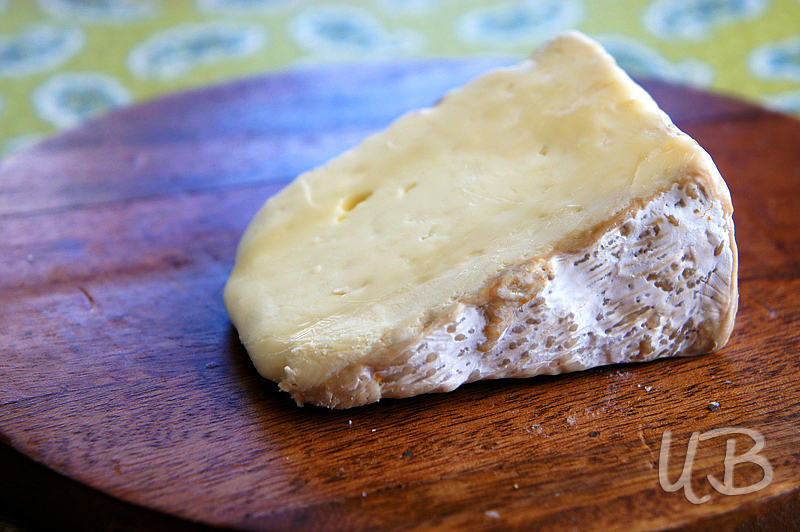 This popular soft-ripened goat cheese is produced by Soignon — maker of the best-selling goat cheeses in France — a 100-year-old dairy cooperative located in Deux-Sevres, France’s famed goat cheese region.  Lightly tangy, mild and pleasant with sweet caramel notes, the texture is soft and creamy under the rind, with a flaky core.  (info from here) 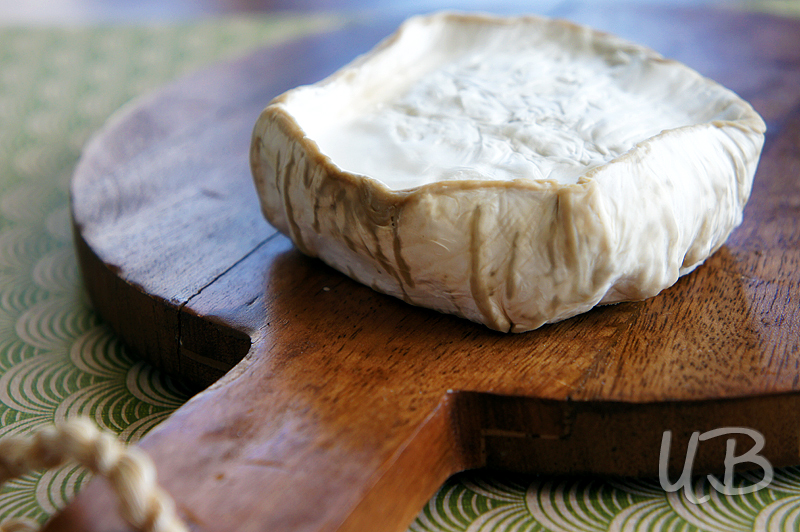 Parrano is the unforgettable cheese with a distinctly Italian temperament.  It has the alluring nutty flavor of a fine-aged Parmesan with the versatility of a young Dutch Gouda.  Aged to perfection, Parrano tastes buttery and nutty and is perfect as a snack…on its own…or added to any of your favorite recipes.  (info from here) 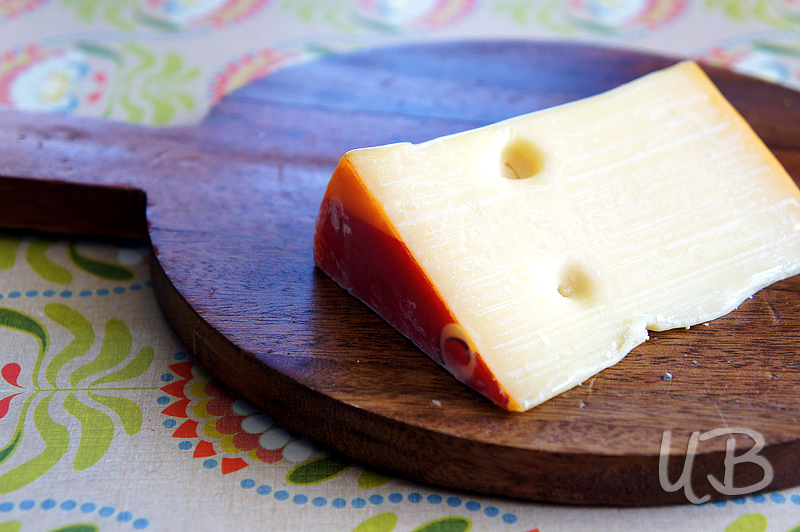 Tilsit, also called Tilsiter, was the invention of Dutch immigrants to the town of Tilsit in East Prussia, now Lithuania.  Since then it has been widely copied and is made all over Germany.  This German gourmet cheese has a washed thin brownish rind and creamy yellow paste, very similar in appearance to Danish Havarti, with its irregular holes and bread-like appearance. The texture is very springy and elastic but fairly moist. Tilsit has a little bit of an aroma and warm earthy flavor.  (info from here) 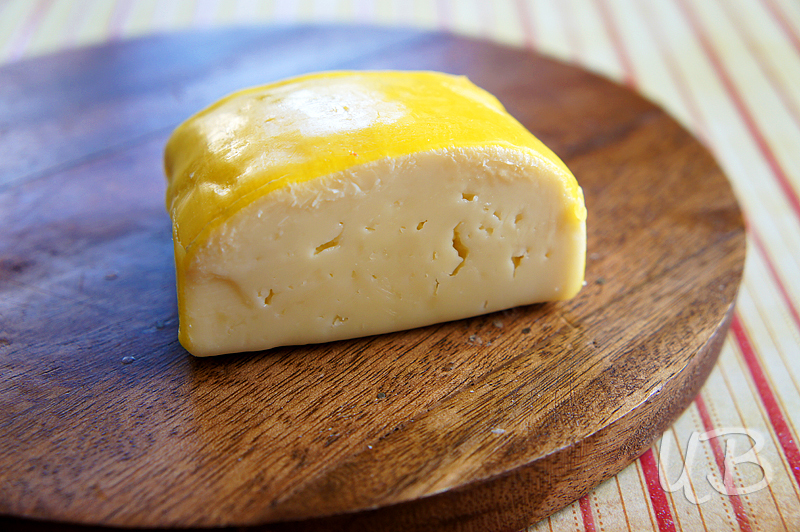