Last year my father built me a large green garden box.  I have to say, it was one of the best gifts I’ve ever received.  The day I came home from work and it had magically appeared on my back porch was just delightful!  Now seriously, ten years ago, if someone had told me I would drool over a standing garden box, I would never believe them.  But these days, I get genuinely giddy when I see things that I have helped nurture, grow, and thrive.  We have plants all over our kitchen and living room.  They make our house feel like a happy home where things come to bloom.  Cheesy I know, but true.

So last summer, Justin and I planted our first garden.  Twice.  (Frankie climbed in one day and dug up all of my seedlings the first time…leading to some very interesting mystery plants later on.)  But the second time around was more than a success!  For almost four months, we never needed to buy tomatoes, jalapenos, cucumbers, basil, chives, garlic, shallots, and strawberries.  We learned a lot about patio gardening (like snap peas are NOT a good idea…they climb, lettuce takes a long time to grow, and cucumbers have creepy tendrils that latch on to everything) and we began to really appreciate where our food comes from.  If you are able, I highly encourage you to grow your own food.  Any food will do, even if it’s just one thing.  Here is our garden from last summer… 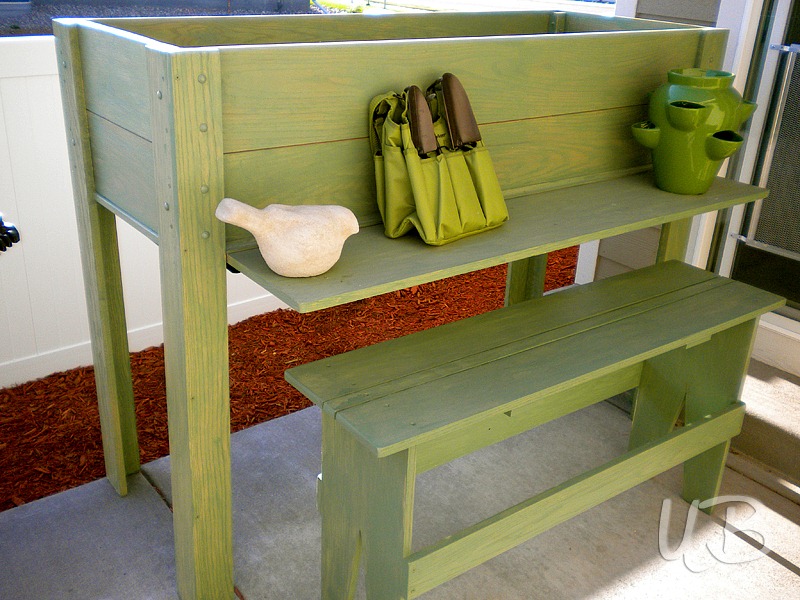 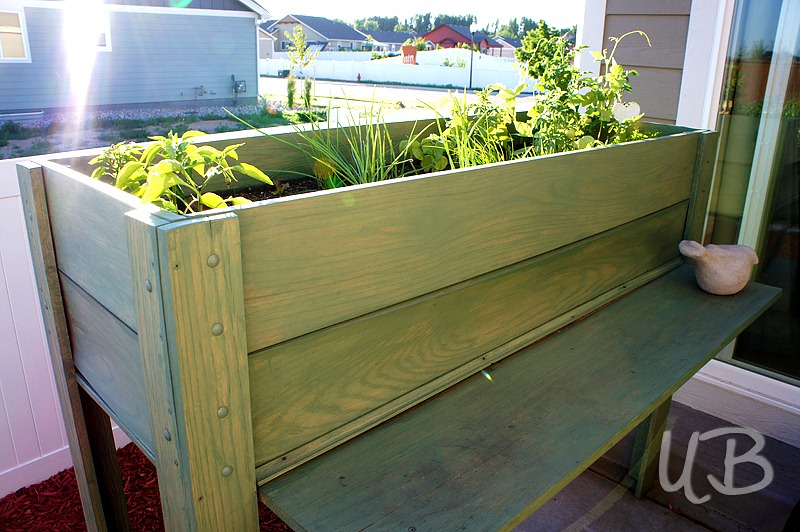 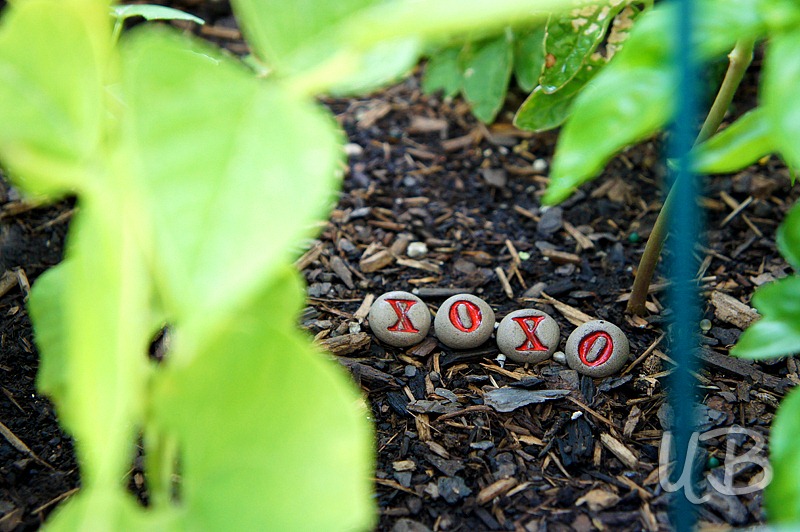 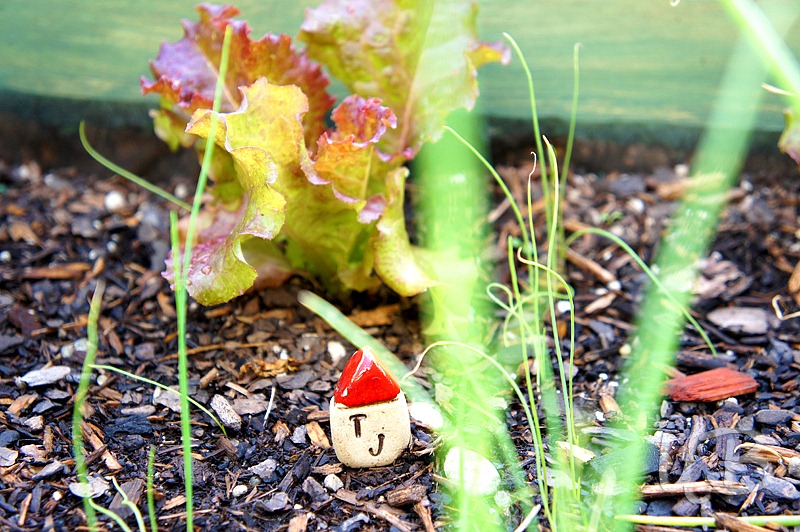 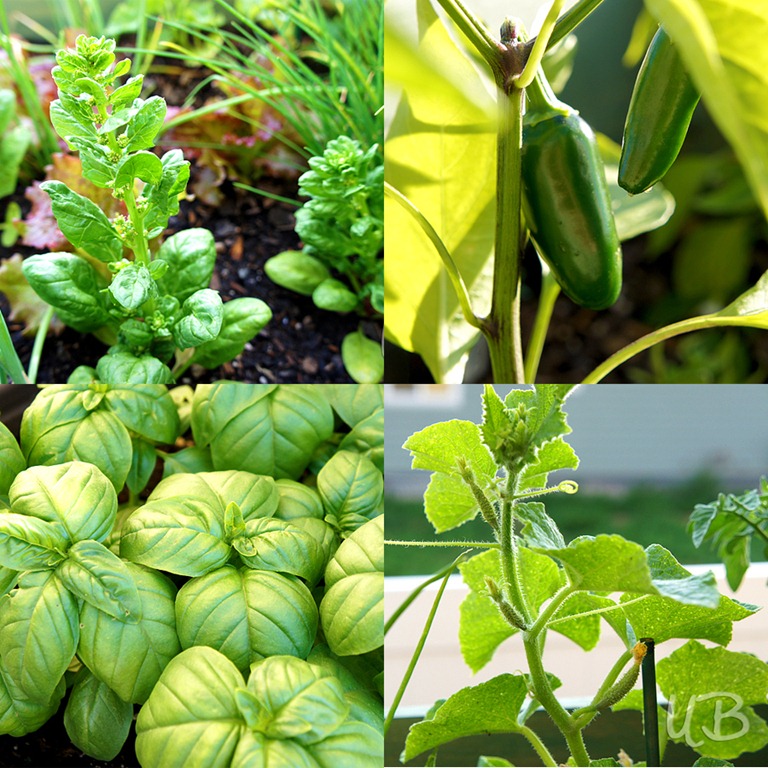 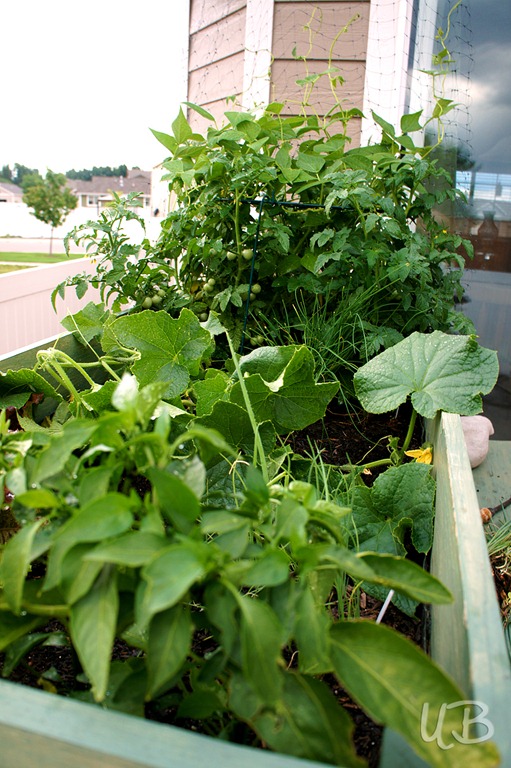 The beans took over and created a gnarly mass…but everything still grew perfectly. 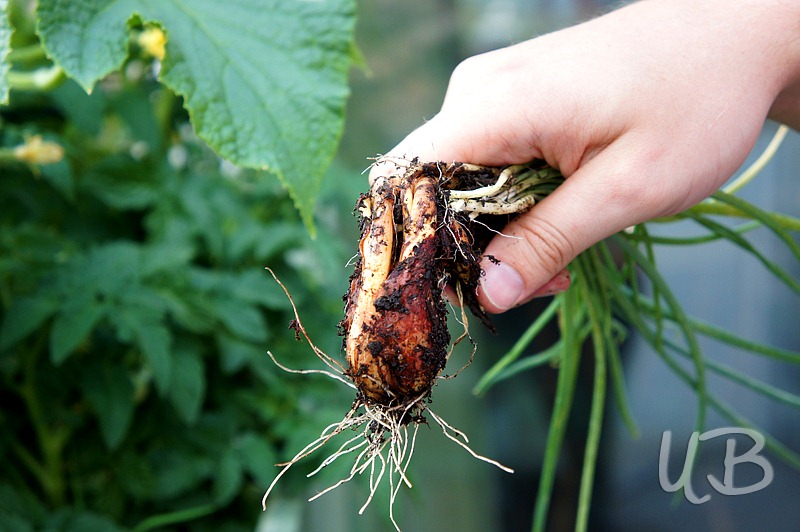 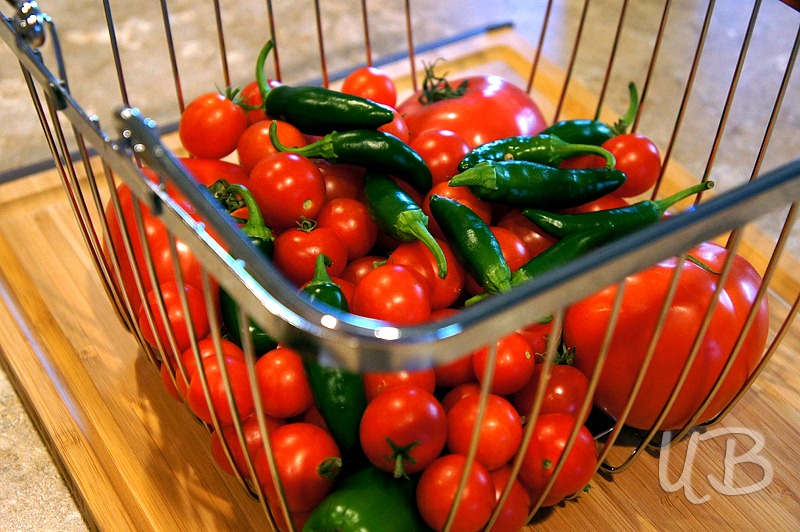 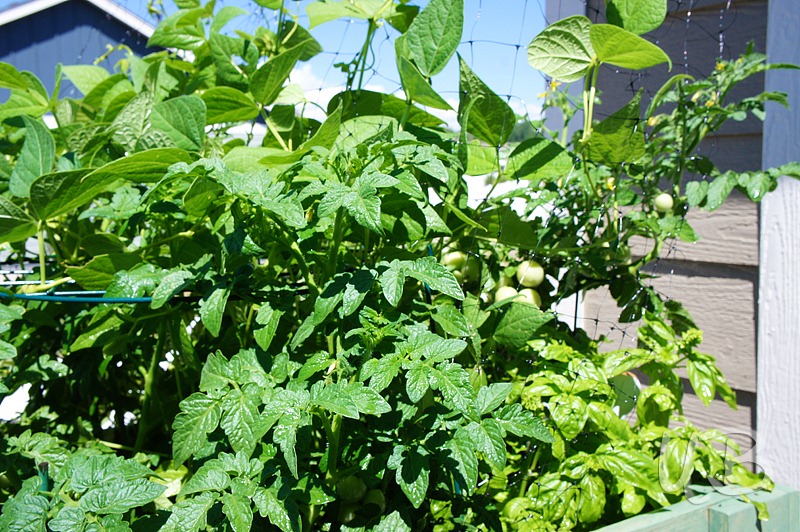 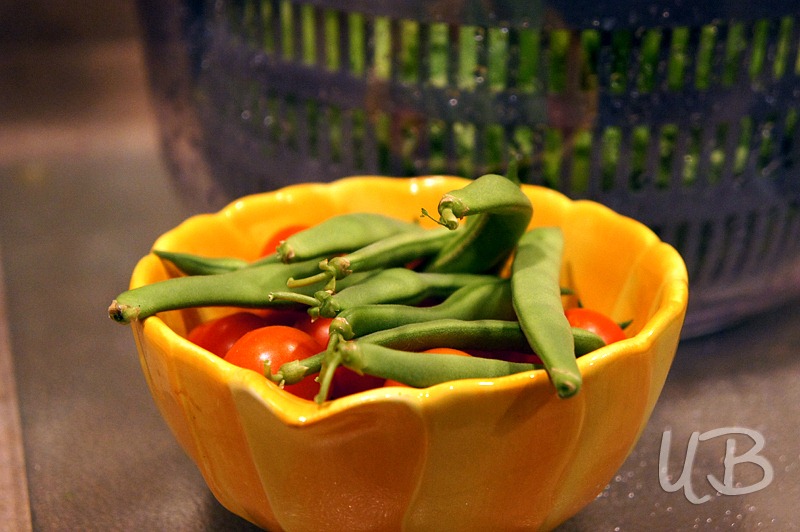 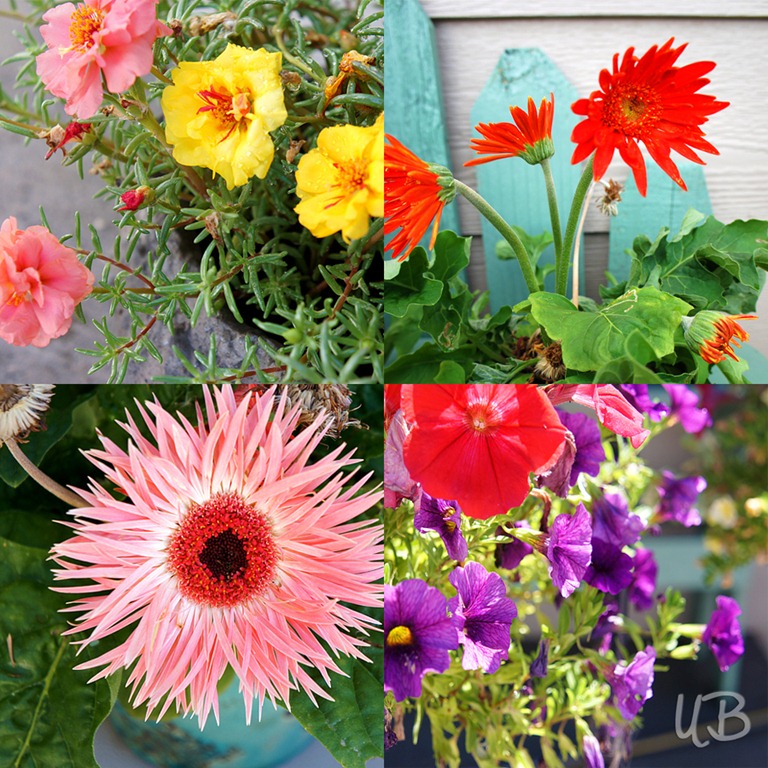 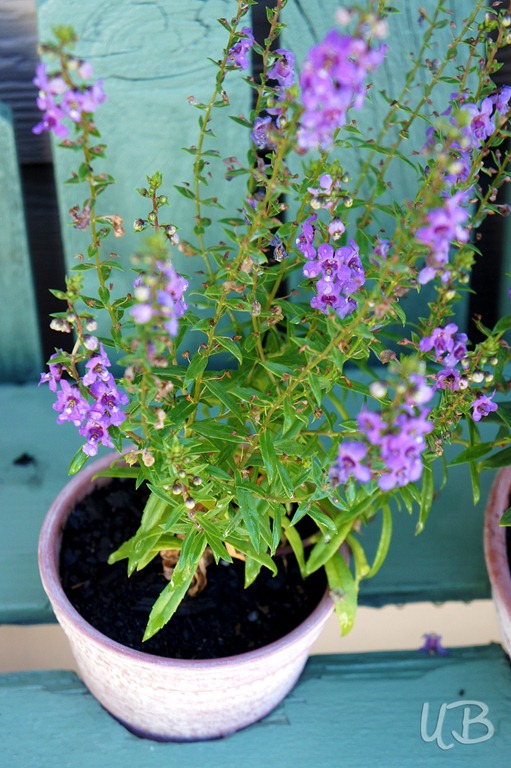 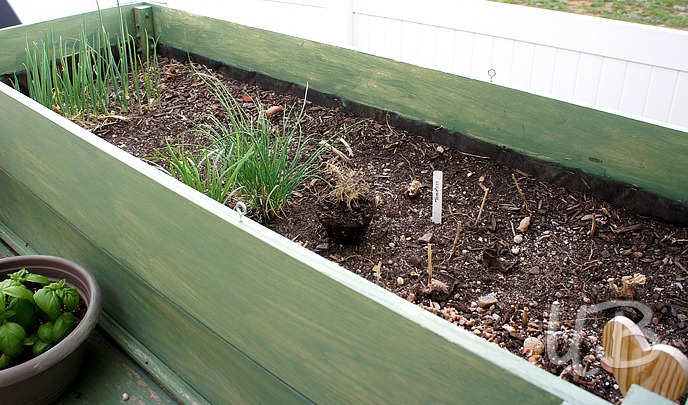 Grow something!  Even if it’s in a tiny pot in your kitchen… 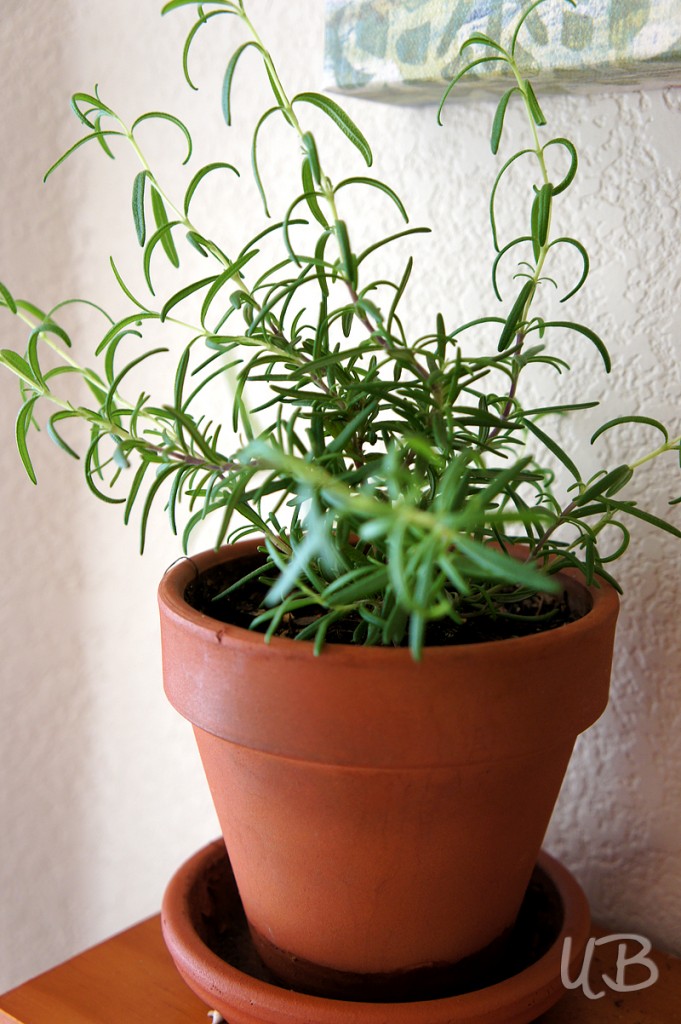